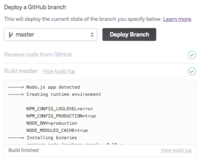 I returned from my vacation in Andalusia. So far, I spent much too much time this week working on Revit API issues and getting ready for the Revit Technology Conference. I managed to squeeze in a few enhancements to the CompHound component tracker project as well – Cyrille's error handling and handlebars fixes – Report the NODE_ENV setting – Heroku NODE_ENV defaults to production – Updating the LMV viewer version – Obsolete iPad hardware – CompHound running on iPad in Chrome – Regular ordinary Swedish meal time... Read more → 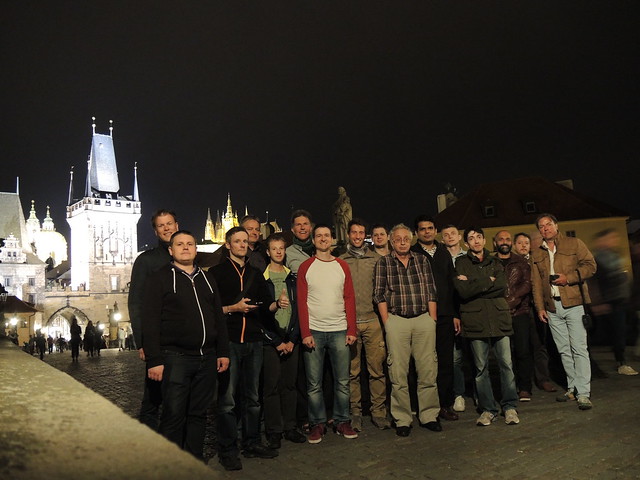 Two days ago, I implemented an enhancement to the node server REST API of my WebGL viewer and its interactive testing framework suggested by my colleague Cyrille Fauvel. He also suggested applying a whole host of other best practices to separate content, styles and logic. I am quite impressed that I succeeded in breaking so many rules implementing such a small project. I am very happy and find it extremely important to get them corrected early on. Many thanks to... Read more →

Node Server Rendering with either Swig or Handlebars

My previous step towards implementing a minimal WebGL viewer node server showed how to render 3D geometric POST data using Swig. Due to various self-created difficulties, I switched the rendering engine to Swig after struggling with initial attempts using Express Handlebars. Now that those difficulties have been solved, I thought I would show how to switch back to the handlebars support and prove that I use either one. They cannot be used in parallel, though, since the rendering engine is... Read more →